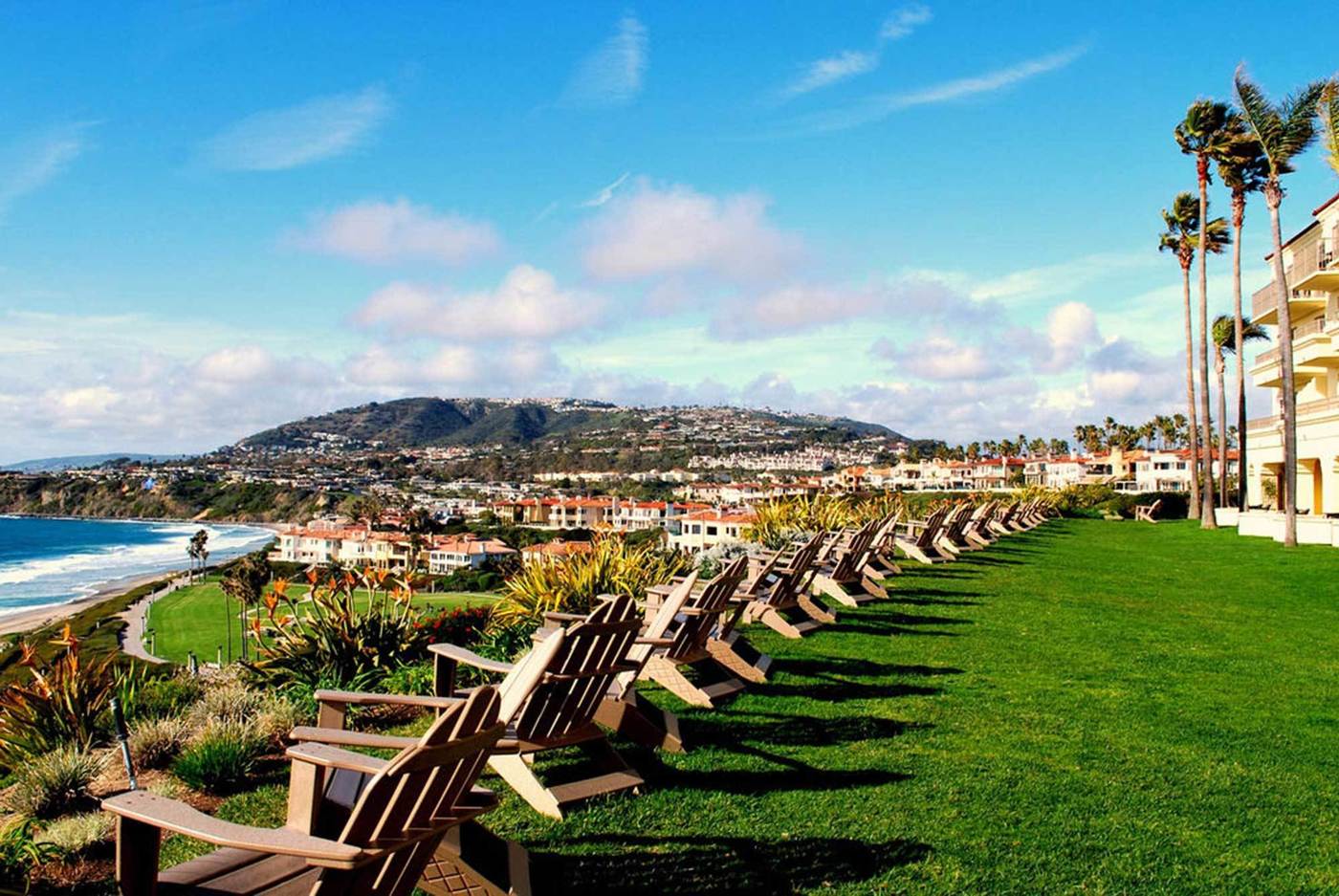 A quick view of the most influential metrics in Laguna Niguel.

Over one-third of Laguna Niguel is designated as open space. This significant amount of open space is one of the key features defining the character and urban form of the City. The City has 2 community parks, 23 neighborhood parks, 3 mini-parks, 1 dog park, 2 county regional parks, 2 small county parks and the new Laguna Niguel Skate & Soccer Park.

The name “Laguna Niguel” is derived from the Spanish word “Laguna,” which means lagoon, and the word “Nigueli,” which was the name of a Juaneno Indian village once located near Aliso Creek. In 1821, California became Mexican territory and many rancheros were formed in Southern California, including Rancho Niguel. During this period, Rancho Niguel was primarily used as a sheep ranch. The first private landowner of the area was Juan Avila, a resident of San Juan Capistrano, who obtained land through a Mexican land grant in 1842. Juan Avila was also successful in re-establishing his title to the land after California became US territory in 1848 and remained the owner of “Rancho Niguel” until 1865.

In 1895, the “Rancho Niguel” land became part of the Moulton Company, a company that would eventually control over 19,000 acres of local ranch land.

The genesis of today’s Laguna Niguel was the establishment of the Laguna Niguel Corporation in 1959 by Cabot, Cabot and Forbes, making it one of the first master planned communities in California. The firm of Victor Gruen and Associates was retained to develop a detailed community plan for the approximately 7,100-acre site. Land sales started to occur in 1961 in Monarch Bay and Laguna Terrace subdivisions. Avco Community Developer acquired the Laguna Niguel Plan in 1971 and initiated development as set forth in the original Master Plan.

In 1986, Laguna Niguel residents, looking for local governance, took the first step toward cityhood by forming a Community Services District. Three years later, on November 7, 1989, 89% of the voters favored incorporation and on December 1, 1989, Laguna Niguel became the 29th city in Orange County.

View our selection of available properties in the Laguna Niguel area.

Check out the latest demographic information available for Laguna Niguel.

Learn more about schools near Laguna Niguel complete with ratings and contact information.

The Best in Laguna Niguel

Browse through the top rated businesses in the most popular categories Laguna Niguel has to offer.